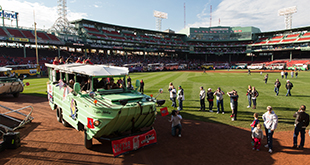 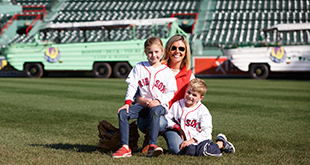 March 17, 2008  |  Miscellaneous
Boston's St. Patrick's Day Breakfast Hosted by Senator Hart
If your an Irish politician from Boston, chances are I saw you at the Saint Patrick's Day breakfast yesterday. This South Boston tradition hosted by Senator Jack Hart took place at the new Convention Center, and was broadcast live on television.

Looks the same as it does on tv, huh? 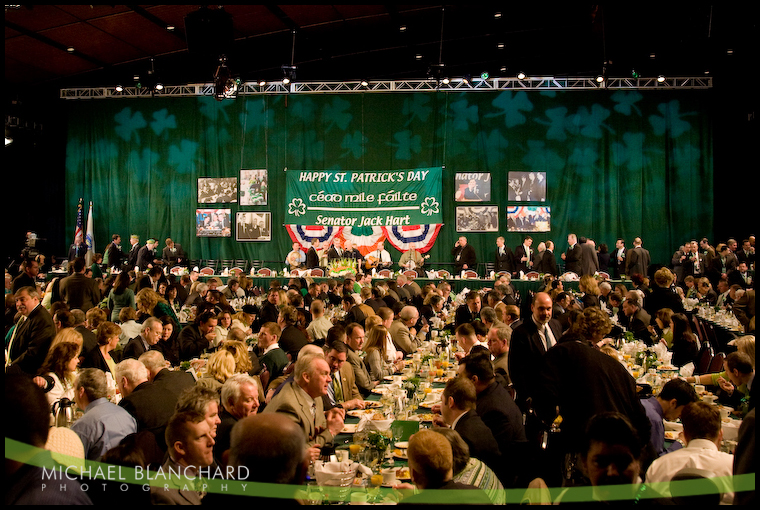 The Breakfast has a long history in South Boston and has been hosted by some real Southie legends. 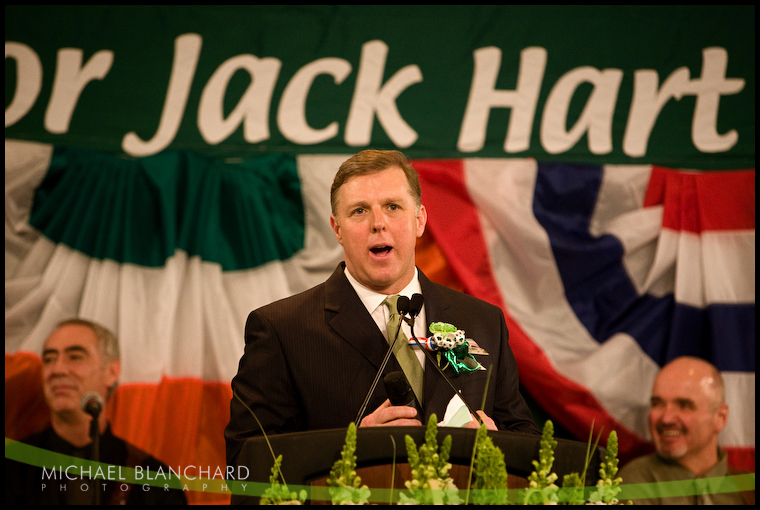 Did I mention that there was a lot of singing? 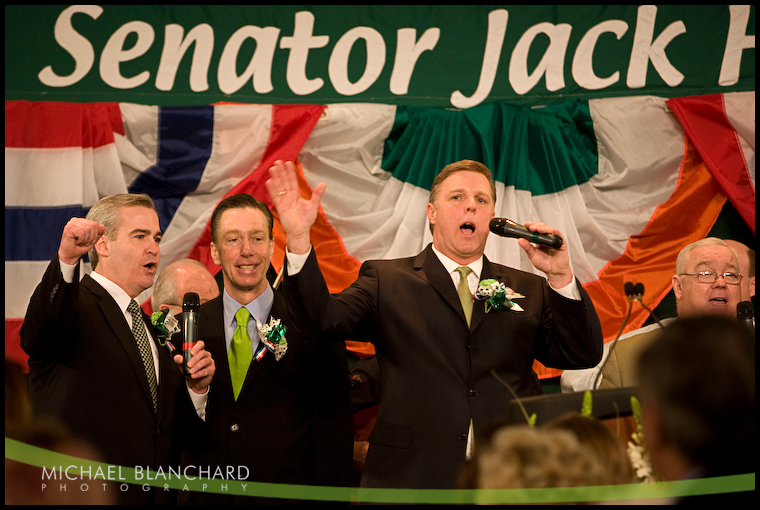 Governor Patrick making a joke, probably at the expense of the Speaker. 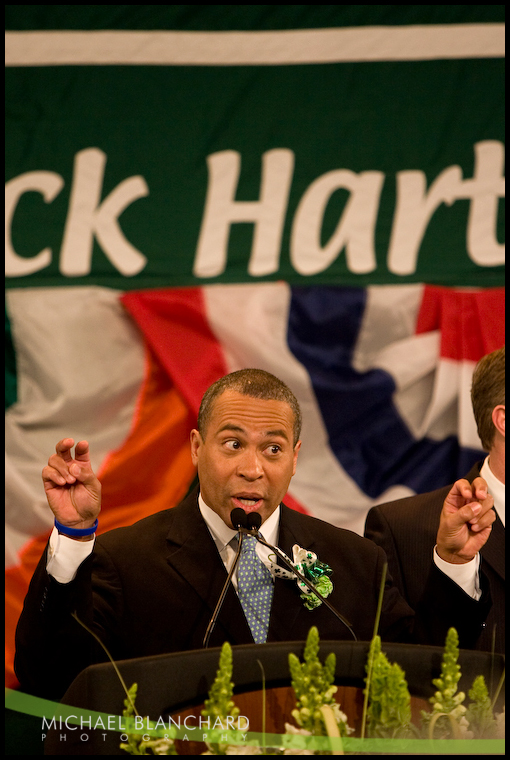 Faces from the crowd. 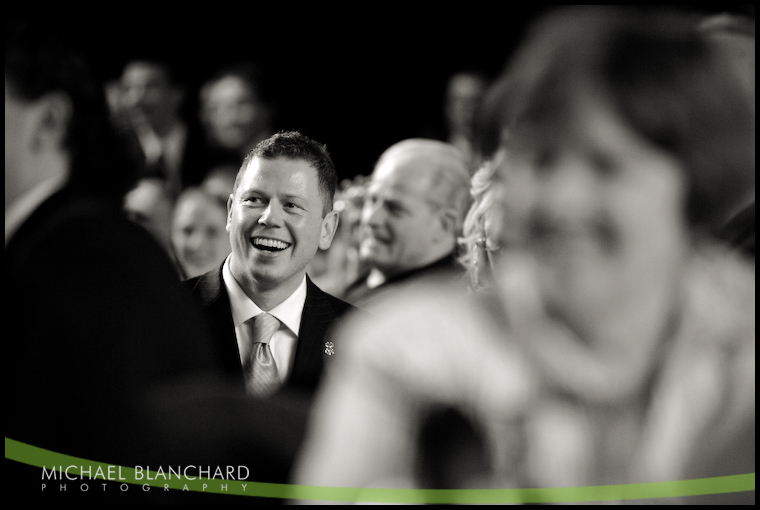 The man of the hour, Speaker Sal DiMasi. 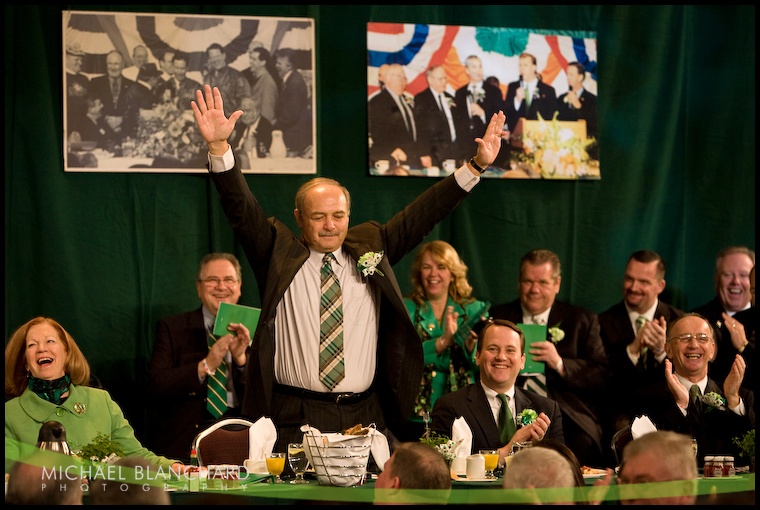 Let's not forget about the actual breakfast part! 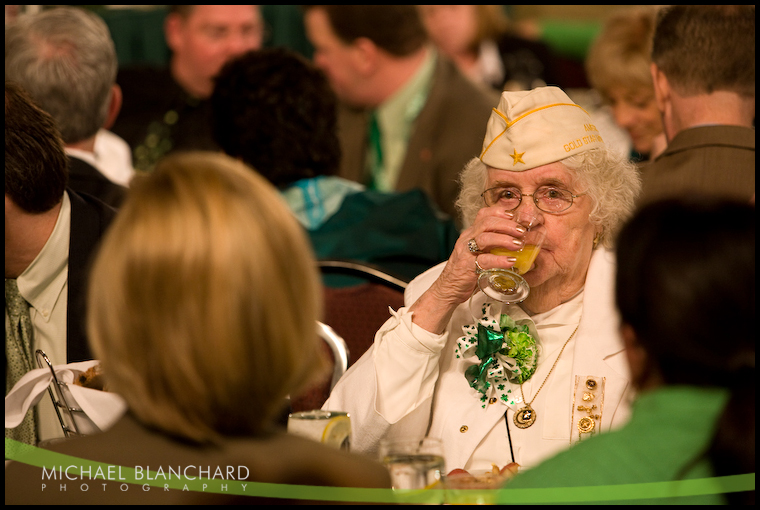 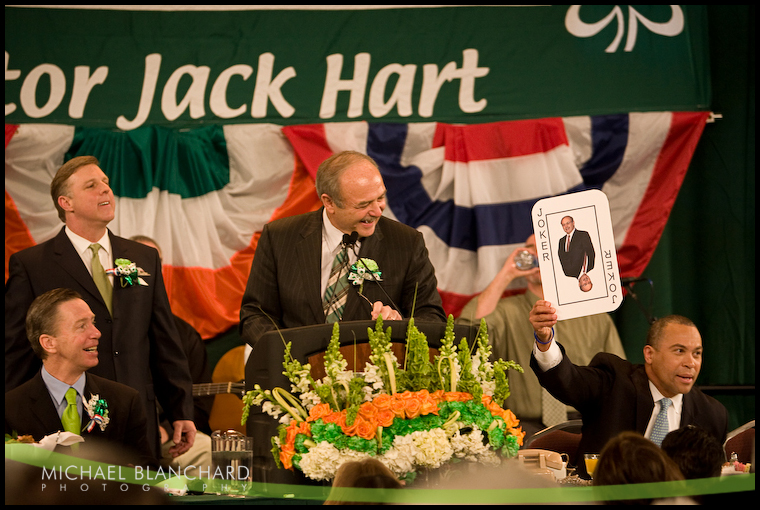 The tables turned to Manino, one of the only Italians in the room. 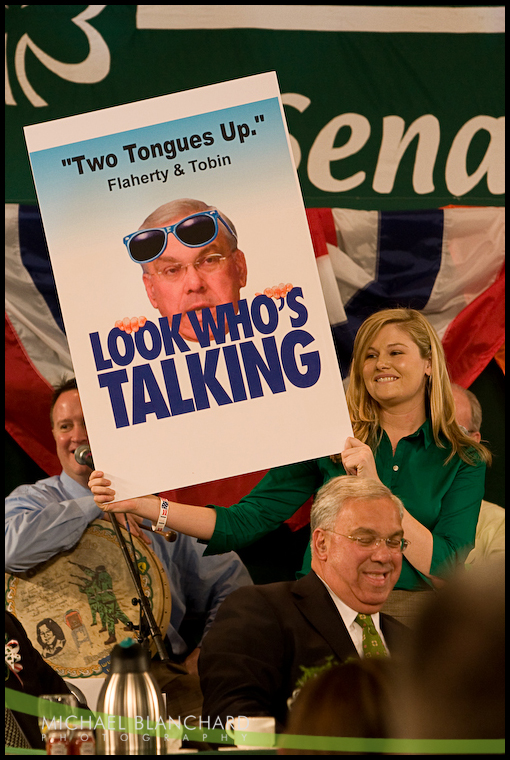 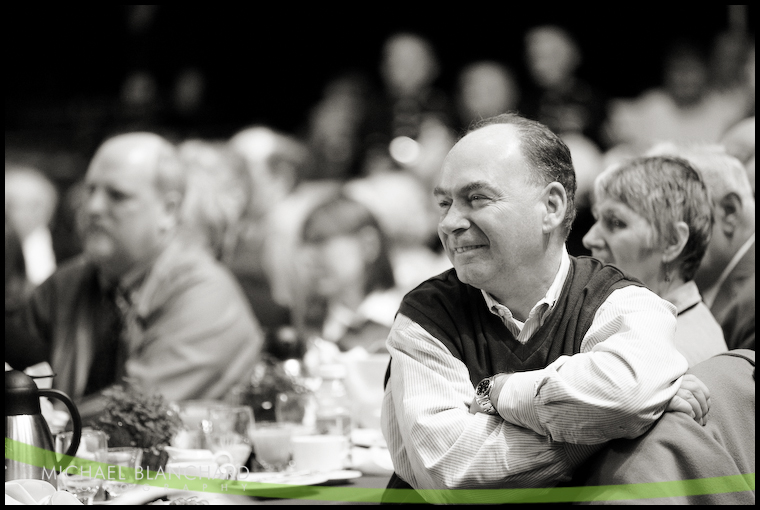 Girls from the Woods School of Irish Dance performed for the crowd. 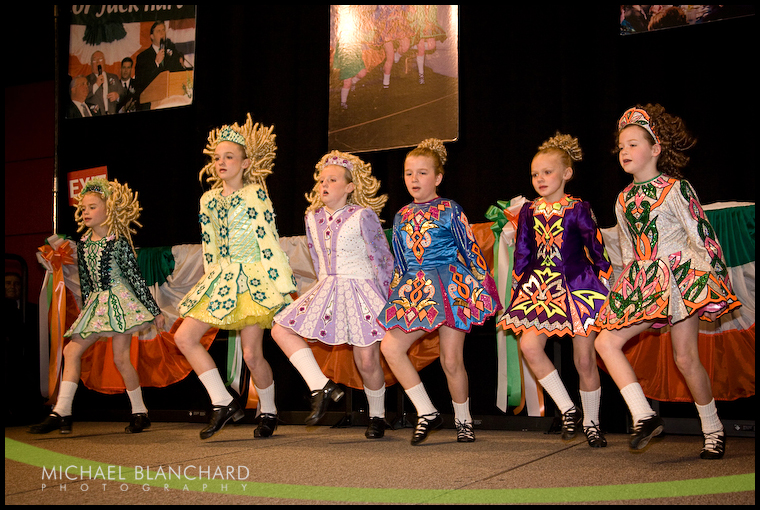 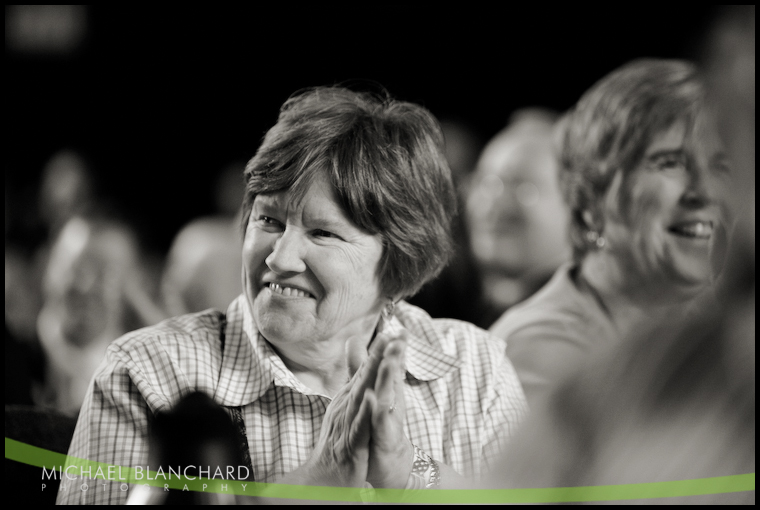 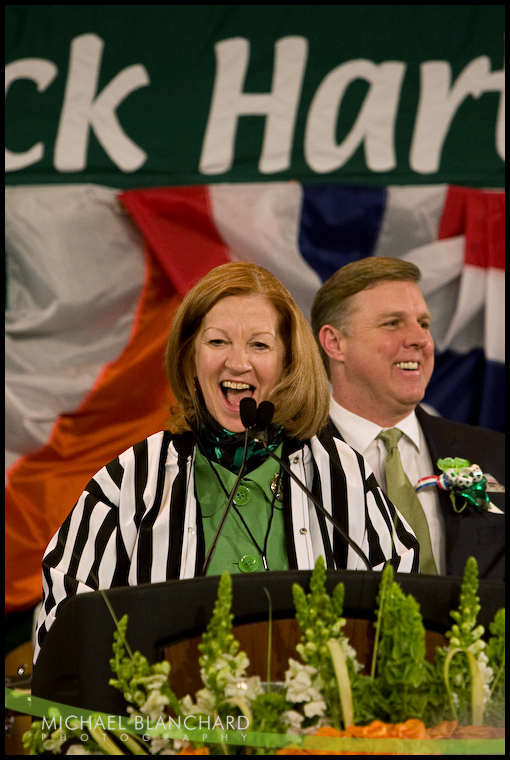 Funny-man Steve Sweeney told a few of his own. This was the second time I've seen him live. His is a RIOT! 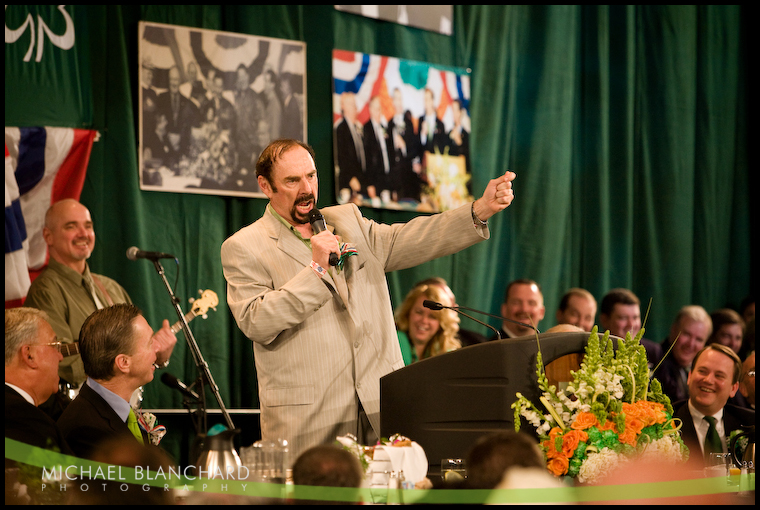 Sheriff Cabral delivered a few good ones herself. I love to see her at events, she has a way of lighting up the room. 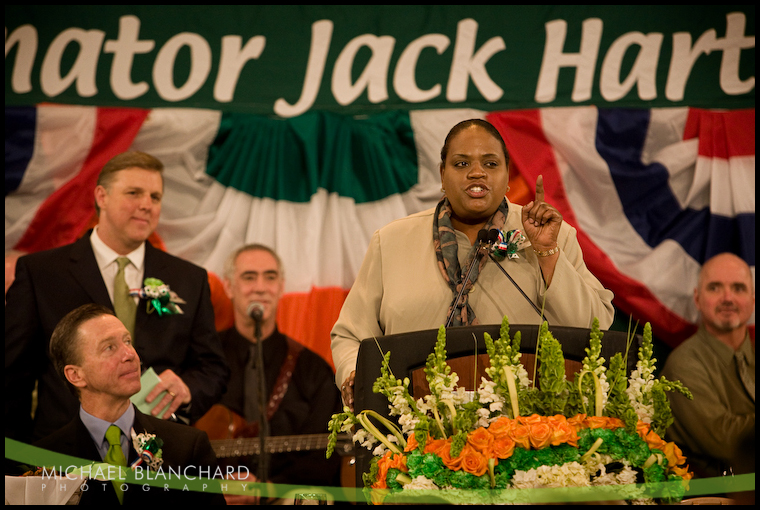 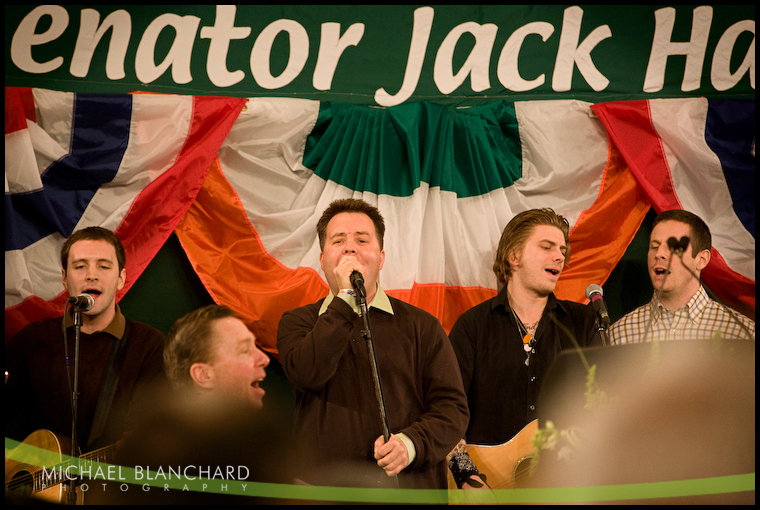 The marine's loved the Dropkicks.

These 22 marines came from North Carolina in honor of fallen marine, Walter O'Haire, who was Irish. Just days from turning 21, O'Haire was killed in Iraq. His mother decided to fly his buddies into Boston to celebrate St. Patrick's Day. 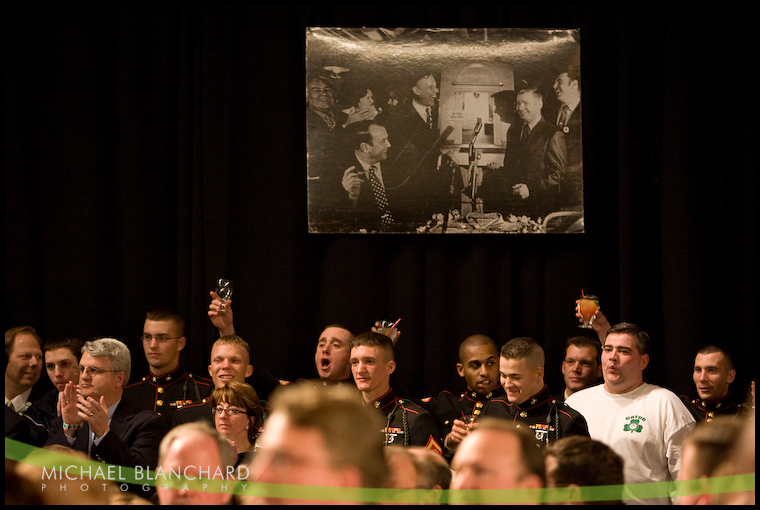 What else would you expect them to have on the tables! 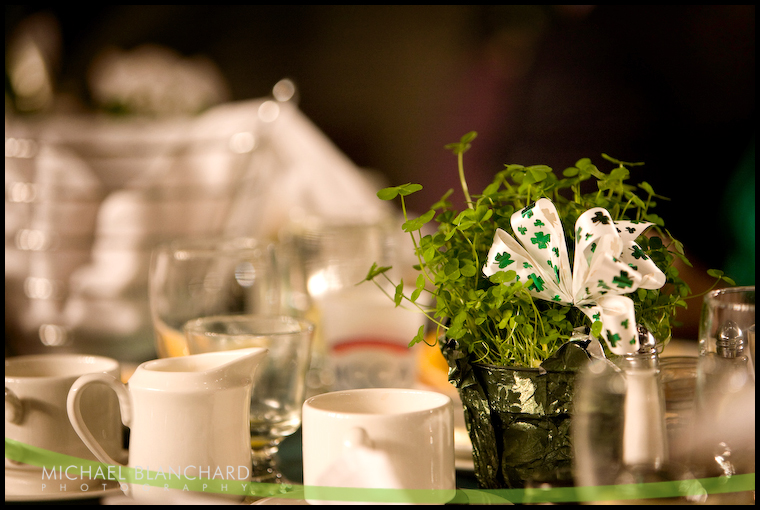 A special thanks to Jack and Michele Hart for extending an invitation to me.

**To find more photos from the breakfast, click on the green button below!