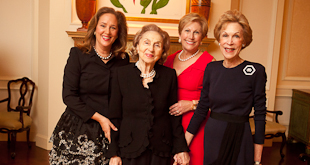 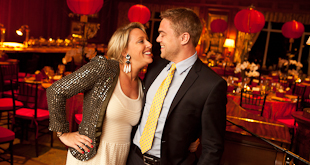 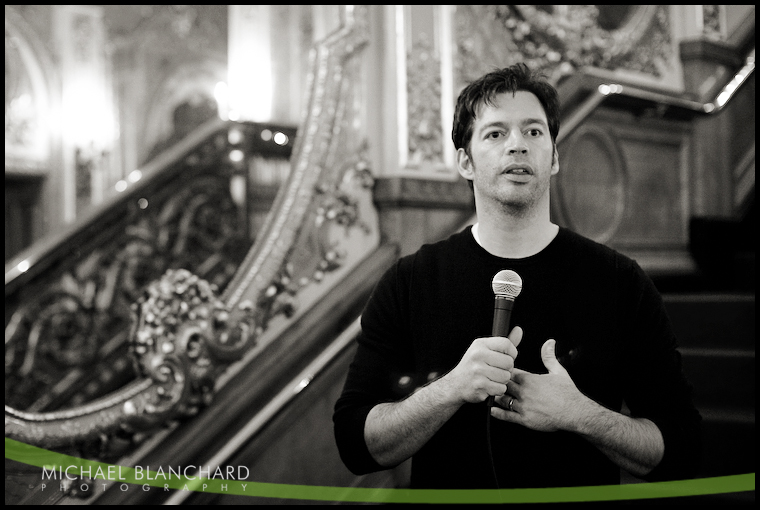 To view more photos from Harry Connick Jr. and Ovations for the Cure, click on the green button below!