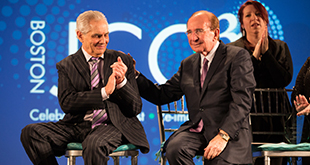 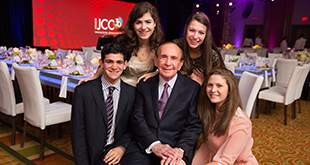 March 7, 2008  |  Miscellaneous
boston.tv and my friends at Babson's E-Tower
If you've never checked out Boston.tv before, it's a really unique place that much like myself, is interested in the who's who of Boston. While perusing their website for the first time tonight, I noticed that they tend to cover a lot of the same events that I do. They were at The Estate with Paris Hilton, one of the Kevin Youkilis Hits for Kids parties, the Dress for Success Luncheon, Oscar Night with the Ellie Fund, and even a few get-togethers put on by my friends at the Ad Club.

It should come as no surprise that I also found a good friend of mine, Steve Bowe, featured on Boston.tv along with the other members of Babson's E-Tower. (I seriously had no idea they were on here until just now!) E-Tower is a community within Babson College whose students run their own companies out of their dorm rooms. It is such a riot to find them on Boston.tv because it is just so typical. They are an amazingly talented and driven group of students who have a great future in front of them.

One reason I like this story is because I understand what these guys are going through... Its really tough starting your own venture at such a young age because nobody tells you how much work, money, and innocence its going to take from you. Its always good to have other people with similar goals (if not bigger ones) to look up to. I think the guys at E-Tower would agree with me on that.

Check out the video...


Back in December I actually did my own publicity shoot with these guys... Here are some of my favorites (never before seen).

This one cracks me up! Can you tell that they are entrepreneurs?? 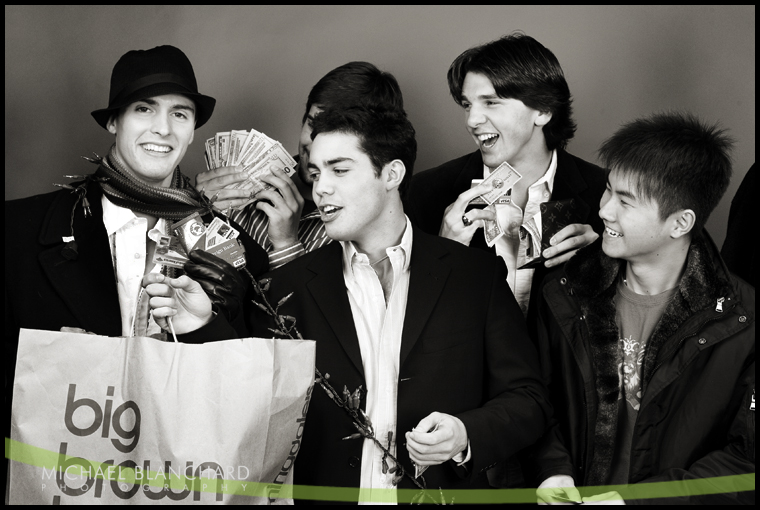 Some of the E-Tower girls. 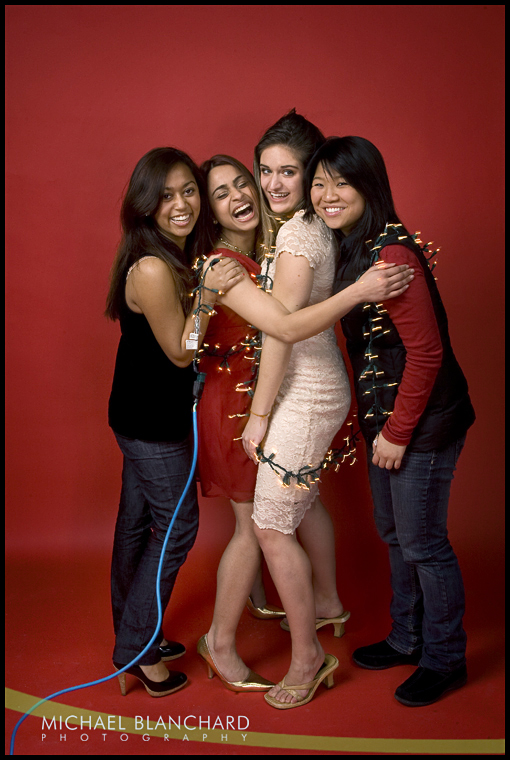 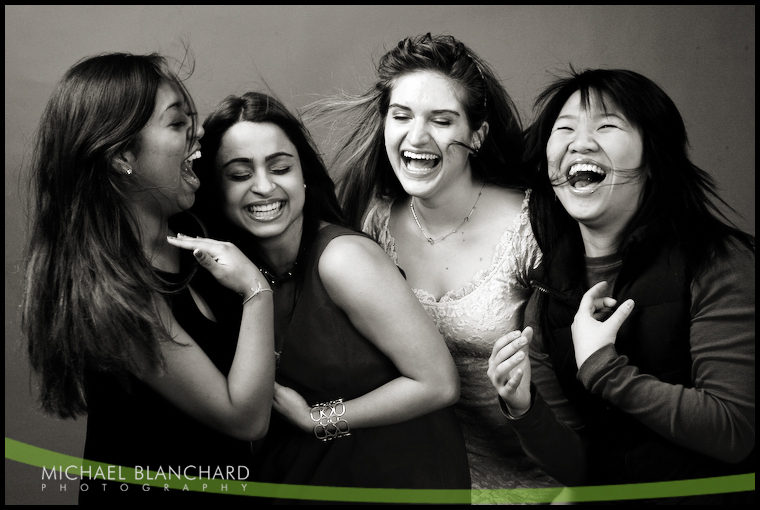 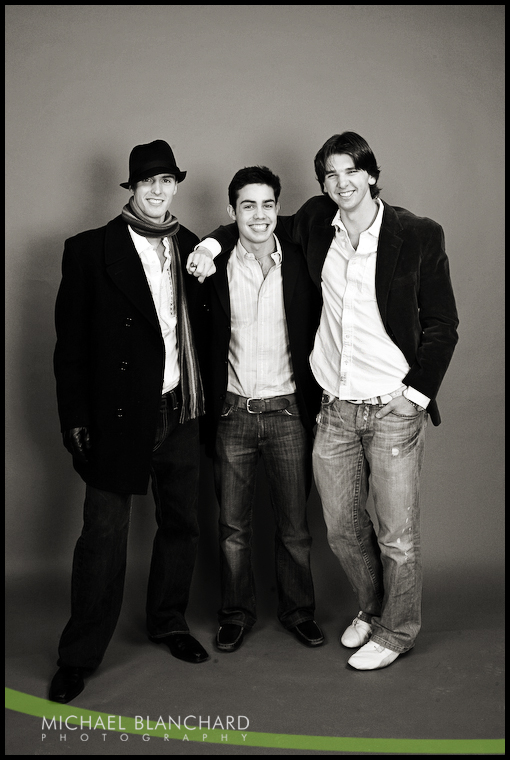 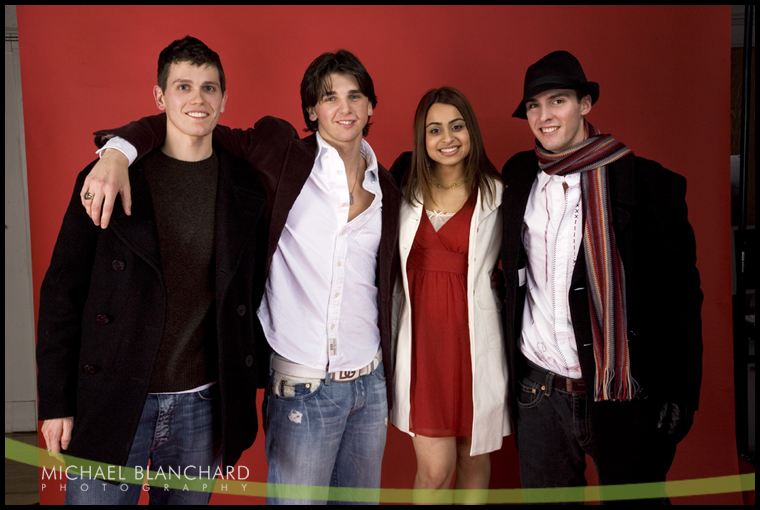 **Let me know when you guys are in Forbes so I can post that too!!